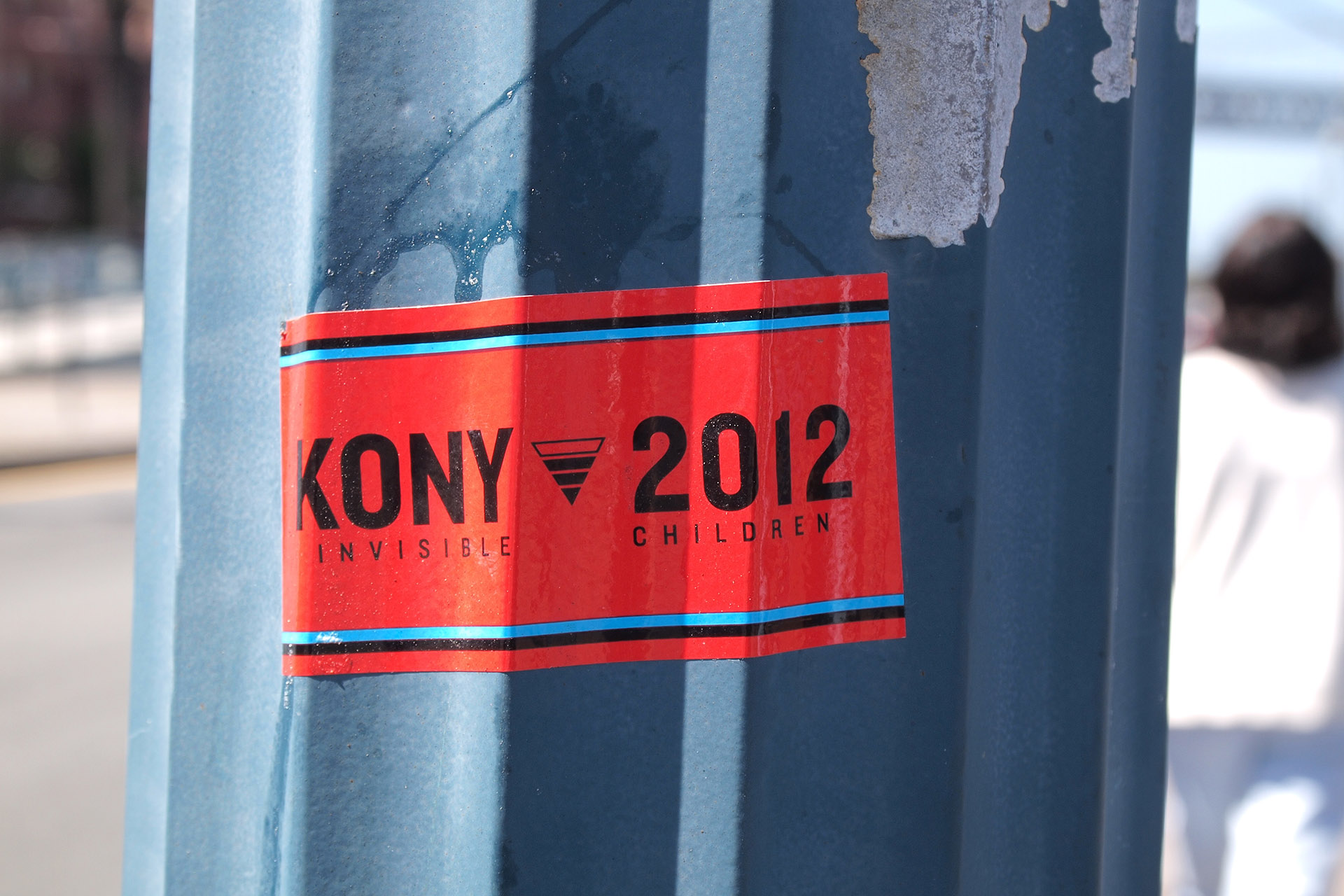 “Politicians and advocacy groups value your email address over your voice.”

Getting a large number of people to sign an online petition is a lot like getting a lot of retweets on Twitter. You’ll get some short-term attention from people who already agree with you, but you won’t get much else.

Firstly, almost no one cares about online petitions, especially the politicians and companies they are meant to reach. Petitions are easily one of the least effective ways to bring about social change. At best it’s an echo chamber of folks who think the same way as you, and at worst it’s just another data scam.

The sleazy but legal.

Take it from political strategist Clay Johnson who worked on both Howard Dean’s and Barack Obama’s presidential campaigns.

“Politicians and advocacy groups value your email address over your voice.”, he wrote in a 2010 blog post about his experiences in Washington. “The truth is my.barackobama.com was and still is, the most sophisticated suite of tools designed primarily to capture your email address and ask you for money.”

He said this back in 2010 when campaign information delivered to users via mobile web pages and apps was considered cutting edge. And a decade later, the technology has improved but the tactics are largely the same.

These programs are from opposite sides of the political spectrum and are 100% apposed to each other. But both follow an identical formula.

And these are examples from what are considered reputable political action groups. It only gets more unscrupulous from here.

Metro reported on a campaign of fake petition sites using images of animal cruelty to solicit donations to put an end to animal suffering in “Watch out for these petition scams doing the rounds on Facebook”. Scattered across several domain names and websites, and spread via social media, these scams collected money for non-existent charities.

These scams exist on a spectrum of malice. Some are 100% fraudulent and some are just misleading.

The platforms that enable users to create these large scale petitions for free, are only doing do because they understand that social outrage can be used as a means to gather lucrative user data, and have turned that into a SaaS product.

Change.org is in my opinion the worst offender a this. Despite the claim on it’s website that it will “never” sell users email address, it absolutely does. L’Espresso was quoted a pretty decent price for the bulk purchase of email addresses from change.org according to their report:“So Change.org sells our emails”. (Title translated to English. Archive link.)

Perhaps the only positive outcome of bringing petition making data collecting tools to the internet is how much it has cheapened surveys and petitions as a concept.

When you hand a new megaphone to the internet, it will inevitably use that megaphone for memes.

Maybe if enough absurd campaigns are passed around, then more people will recognize change.org and others for what they are — a megaphone for spam.

Don’t bother with a online petitions.

If you want to complain to congress, use house.gov or senate.gov. If you have something to tell Facebook or Google, then say it to Facebook or Google. They will either listen or they won’t. But at least you won’t be participating in a data scam that will sign you up for robo calls and mailing lists.

I hope that as the public awareness of privacy grows we will eventually see the death of the online petition. ∎ 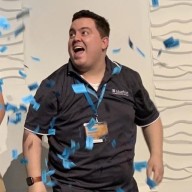